Many people are unhappy with the appearance of their nose due to nasal bumps or deviations – but don’t want to go through surgery. Advanced technology has brought new hope for resolving these problems, without going “under the knife.” A non-surgical nose job involves the use of serval techniques to smooth out uneven areas and to create a smoother, balanced, and more attractive facial profile. 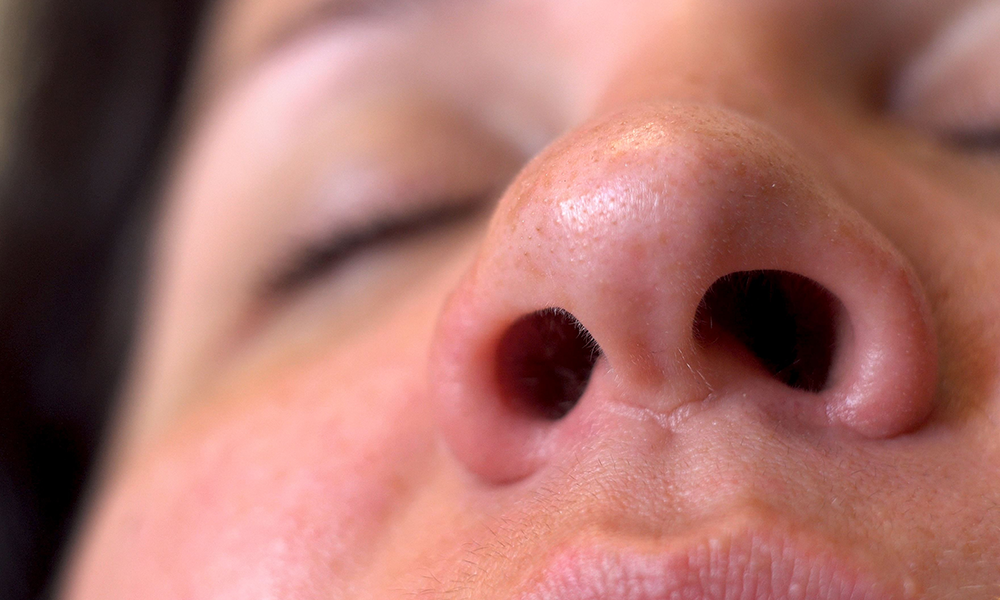 The latest technology in non-surgical techniques can resolve several aesthetic concerns associated with the appearance of the nose and face, including: 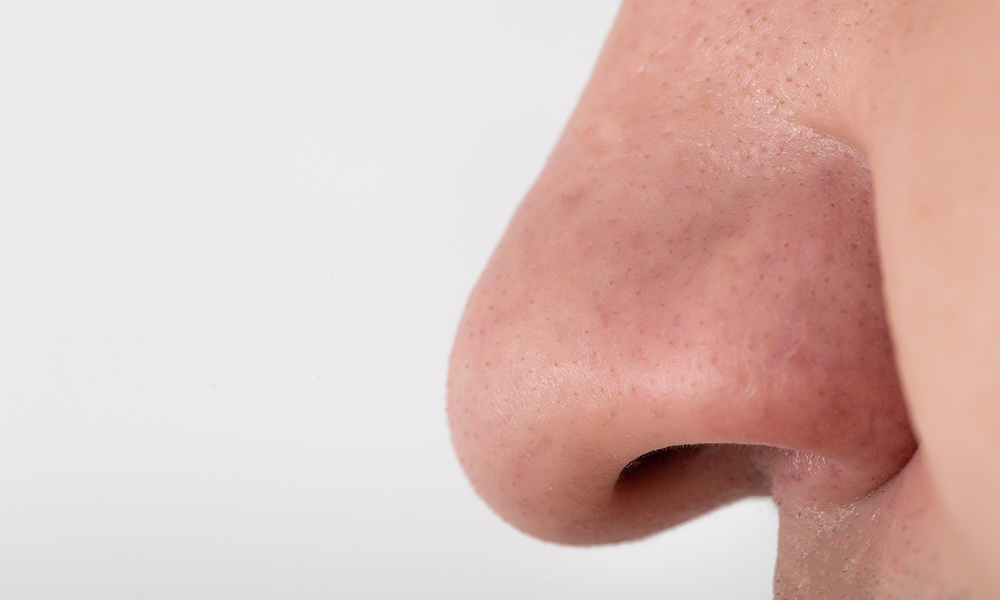 There are several reasons your nose may droop and point down.  You may be born with a droopy nose tip.  The aging process can cause your nose tip to droop over time.  Nose tissue can also fatigue and permanently deform with repeated and prolonged mask use.  Regardless of the reason, a droopy nose tip is an indicator of unwanted age.  PDO threads can quickly lift the tip of your nose to a more youthful look.

Your nose is the result of your genetic makeup. Your heredity could have left you with a disproportioned nose due to an overgrowth of nasal cartilage, creating a bump or hump on the nose bridge.  The use of dermal fillers can produce a more balanced appearance to your nose when applied with care, precision, and skill. The results achieved can last for several years, and the entire procedure takes only minutes to perform. 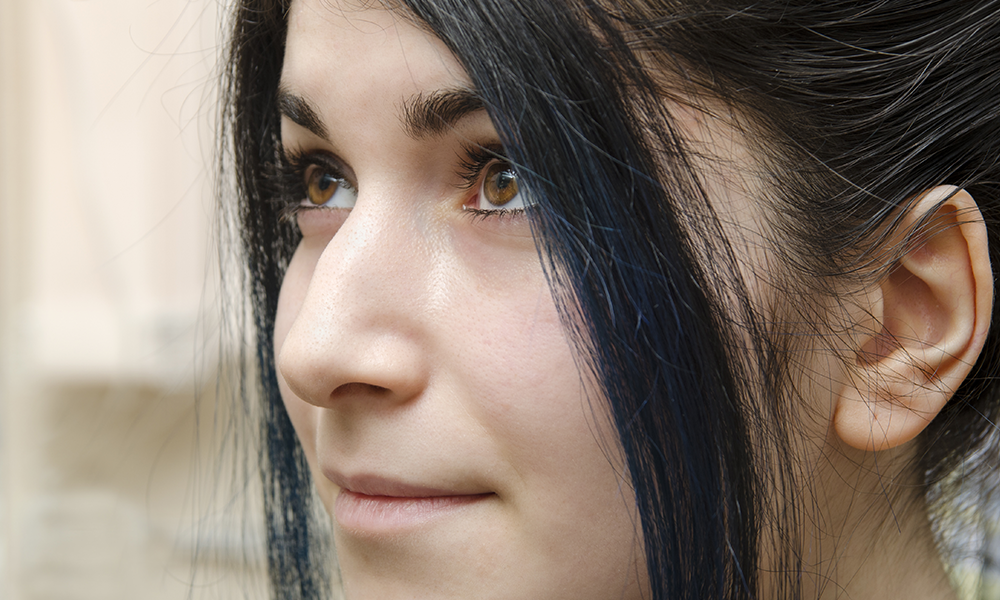 Are your nostrils a little bit larger than you would prefer?  Subtle differences can be achieved using neurotoxins.  Skillful use of neurotoxins can weaken the muscles in the nose and allow the nostrils to shrink down.  This will not affect air passage through the nostrils.  The holes are just a little smaller now.

Want to create a more attractive profile without surgery? Get the facts about a non-surgical nose job before making the decision to undergo an invasive surgical procedure such as rhinoplasty. A less-invasive technique can give you the opportunity to see, within minutes, the difference in the appearance of your nose in relation to your other facial features. Find out what can be done to bring a more aesthetic balance to your face, with no downtime. Call today to find out more about a non-surgical nose job.